“If you lack the values or the integrity of character on which the Constitution was founded, its value will have no meaning to you, but its power will.” 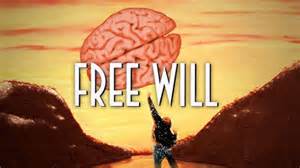 Humans, all humans, are designed to be the happiest when we are acting on our free will and setting goals and working towards achieving them. In fact, to achieve any goal, we must deal with the obstacles as well as take advantage of opportunities and freedoms afforded us. Some obstacles of course are harder to deal with than others and new ones can pop up all the time. Some obstacles are much more obvious that others. No one is exempt from values or the value attained from acting on our free will. It is part of being human and our divine design. To be free to pursue life, liberty and happiness, we cannot have obstacles that prevent us from pursuing them. Our forefathers were very well aware of these obstacles and put in place provisions to minimize them.

Why Does the Constitution Exist

This is why the Constitution and laws exist – to uphold the values on which they were founded and constructed that were being threatened by those who abused their power and whose beliefs and values conflicted with those supporting our right to live our lives as they were intended, the ones we were put on this earth to live.

So while the Constitution and the history of its evolution are long and complex and its value proven, the message behind it is simple and clear: “If you lack the values or the integrity of character on which the Constitution was founded, its value will have no meaning to you, but its power will.”

“If you lack the values or the integrity of character on which the Constitution was founded, its value will have no meaning to you, but its power will.”

the depraved characters of those who coveted the power of virtuous people acting on their free will and the level of harm these seedy characters could inflict.

Read more here on the pandemic of pathological narcissism across the world.

This is also why it is paramount in a democratic republic to have a government for all people regardless of the “group” or privilege under the competent leadership of representatives who possess integrity of character, moral standing, and the mental capacity to be able to uphold and defend it so the value of the Constitution and our laws are not compromised, are not threatened by the character deficient who infiltrate it to parasitize its power. This is also why we have a system of checks and balances that currently is being tested to the maximum that includes the media, branches of government, and oversight with continuous vetting and monitoring to ensure we are all doing our parts to support and defend the integrity of the Constitution without abusing our authority and with due consideration for the safety and security of the people it protects.

The Onus Is on Us

Those who came before us and those who gave up and give up their lives to defend us ensured our ancestors’ rights to life, liberty, and to pursue happiness and ours and our families’ well-being and futures as well. They paved a path and took down the obstacles for us. We are obligated to do the same in spite of the current obstacles. It is not for the values or principles of the Constitution to change, the onus is on us to change and develop what is needed to uphold those values and principles!

Our government and the laws on which it is founded exist to eliminate “unacceptable uncertainty” so they can successfully ensure the life, liberty and happiness of everyone, minimize chaos, and uphold the principles of democracy across the globe as they were intended. They exist to sustain our power and strength and improve them, not take away from or exploit them to serve individuals who cannot source their own. This is why evil people want to eliminate them or diminish their value.

This is how life works in a democratic republic. It takes hard work and obligation to pursue life, liberty and happiness and to maintain the right to do so. They do not come free because evil components of society exist who intentionally exploit all the benefits without working for them. It takes hard work to be a good person, to be a competent person and a responsible citizen in a great country ruled by a value-based system and to be worthy of living in one. It takes hard work to be emotionally healthy and educate ourselves to a degree where we are not vulnerable to emotional vampires who steal and con power from others. 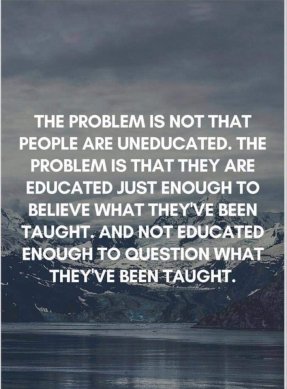 These are prime times for pathological liars to thrive. Toxic moochers are on the rise because narcissism is now a world-wide pandemic.  They have infiltrated society for one primary reason. Their emotional food supply is abundant. And like any predatory animal, when the food supply is plentiful, the population of predators rise. And the world, I am sad to report, has accepted that it is perfectly fine for members of our species to prey on our own children and on our own kind to serve the depraved. Impersonal relationships facilitated by social media appear, at least in small part, to have fueled the fire.

Now more than ever our need to be able to separate truth from lies is being tested. While we have a natural desire to trust others, researchers are learning that social media is mucking with this ability as we are lie bombed and memed to death every day with fake information from frauds all for false self-promotion and to exploit others. We are becoming increasingly gullible and vulnerable and are increasingly believing lies even when we are presented with clear contradictory evidence.

People who have low self-worth and who have not been taught to think critically are especially prone to believing lies or “alternative facts” without questioning their veracity. They choose instead to live their lives pain- and fear-based, reactive, and vulnerable to anything that triggers or alleviates their discomfort. So if presented with proven documented information that doesn’t fit comfortably within their inflexible limits of tolerance, they will continue to accept and defend their beliefs and even aggressively attack the facts presented or their messenger if the facts are threatening enough. In essence, their fear overrides the motivation to use the new information to improve their beliefs and thinking that can help them override the fear and reliably make their lives better.

Threats Can Be Invisible

Threats can be front and center but can also be invisible and even cloaked! They can be right in front of your noses without you being aware of them. We cannot solve problems at the same level of thinking that created them and we cannot solve them with aggression or turning a blind eye and doing what is familiar or comfortable or what “feels good,” and what instantly gratifies us, letting our fears or egos or ignorance direct our decisions. We do solve problems, however, by relying on reason, critical thinking, facts, education, curiosity, exploration of conscience, a moral compass, hard work, and doing the right thing for all. We survive by developing tolerance and adapting and learning what needs to be changed and developing the abilities including the integrity of character and coping strategies that facilitate our adaptability.

Don’t be fooled by glitter.

The biggest immediate threat to our Constitution and our laws and our government right now are covert terrorists, the ones who do not have the integrity of character, competence, moral compass, and mental capacity to survive in a value-based world and want to exploit all they can from it to benefit themselves. These include the domestic terrorists who con their way into powerful political positions, their cronies and all those who voted for them, support them, defend them and don’t have what it takes to be part of this amazing nation and its great people as well as foreign threats who cannot generate their own power and believe in their distorted minds they are entitled to steal it from others. These include our own fear-based citizens who rather than be obligated to responsible citizenry, turn on their own children, neighbors, and friends to alleviate their own pain.

Why are So Many Politicians Pathological Narcissists and What Can We Do About it?

Wanting and believing you are entitled to all the benefits of life and a great nation without working for them is not what this great land is all about. If you think you are entitled, then think again. You are worthy of better. Your children and grandchildren deserve better. We all are worthy of and deserve so much better.

Truth and personal power are not an illusion.

Explore your consciences!! It is time to heal and take your power and your country back! We are obligated to all those who came before us and to our family and children and our children’s children to do so. If we do not heal our pain, we just transfer it to the next generation. 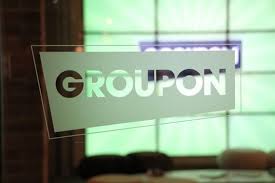 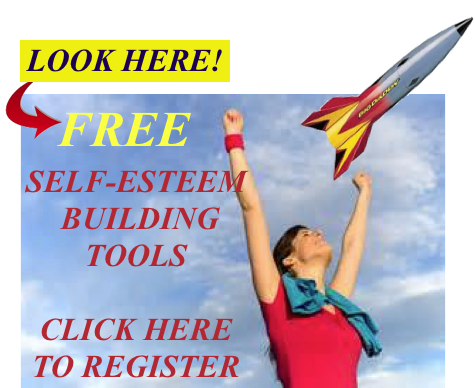 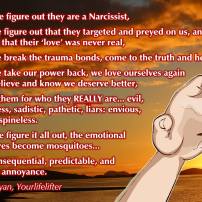 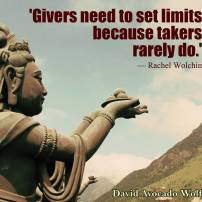 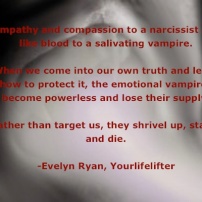 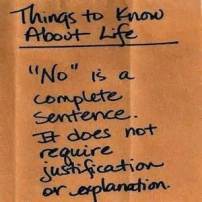 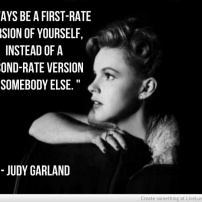 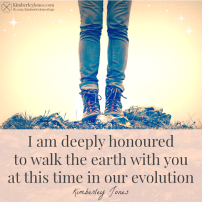 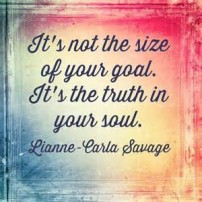 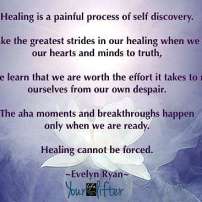 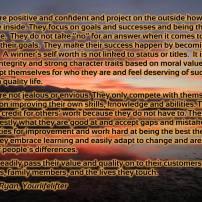 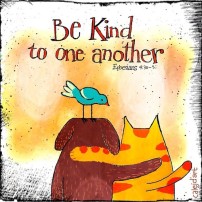 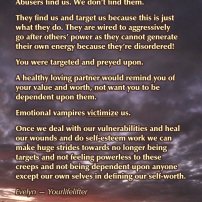